The BB office are pretty big Bieber fans… okay, we’re huge Bieber fans… we may actually be listening to our Bieber playlist as we write this (of course). There’s no denying it, we’ve got Bieber fever.

We’ve stuck by him over the years as he transitioned from a fringe-flicking teeny-bopper to a worldwide pop sensation dropping Bangerz like there’s no tomorrow. And we have to admit it. As any good fan should know, Biebs turned 22 on Tuesday and what better way to celebrate than with a collection of our all-time favourite Bieber moments in one place?

When he essentially trademarked the fringe flick

… by inviting one lucky girl from every concert on stage while he performed ‘One Less Lonely Girl’. How this girl didn’t hyperventilate and pass out is an absolute mystery.

When he released his first movie, ‘Never Say Never’

… and even the harshest JB critics begrudgingly admitted that he is ‘kind of talented I guess’. DUH!

When he was dating Selena Gomez 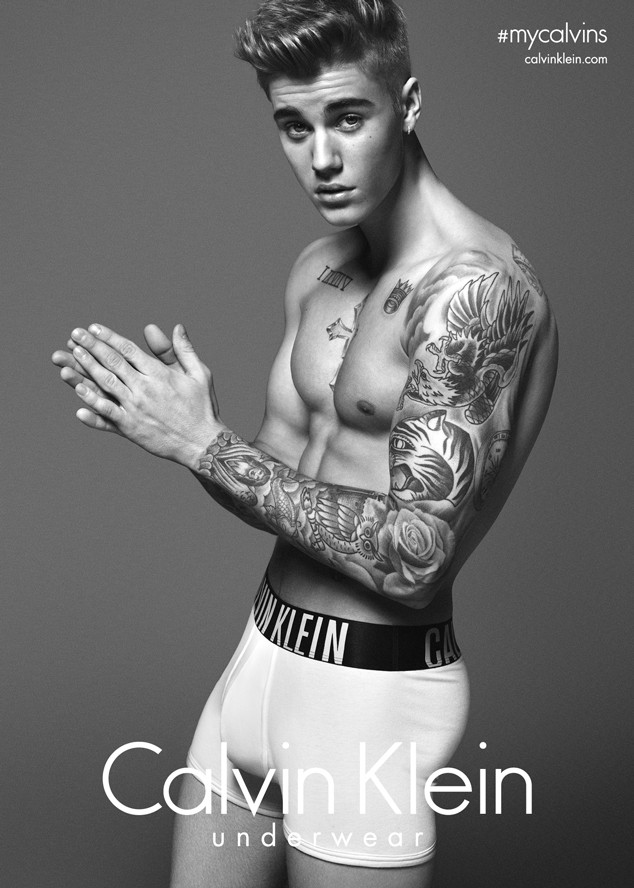 When he basically reinvented himself

… by collaborating with some of the biggest names in the music industry, resulting in banger after banger.

Our top picks:
The Feeling – JB X Halsey
Beauty And a Beat – JB X Nicki Minaj
Where Are U Now – JB X Skrillex & Diplo
Next To You – JB x Chris Brown

And there were just too many babes in one place to handle!

When he released the video for ‘What Do You Mean’

When he got sleeves

Because what could be better than Bieber? Oh, that’s right, Bieber with tatts.

When he raised the bar for guys all over the world

with this acoustic cover of ‘Boyfriend’… you’re welcome.

Are you a Belieber? Check out this healthy Salted Caramel Pudding recipe you can whip up while up you watch Never Say Never!