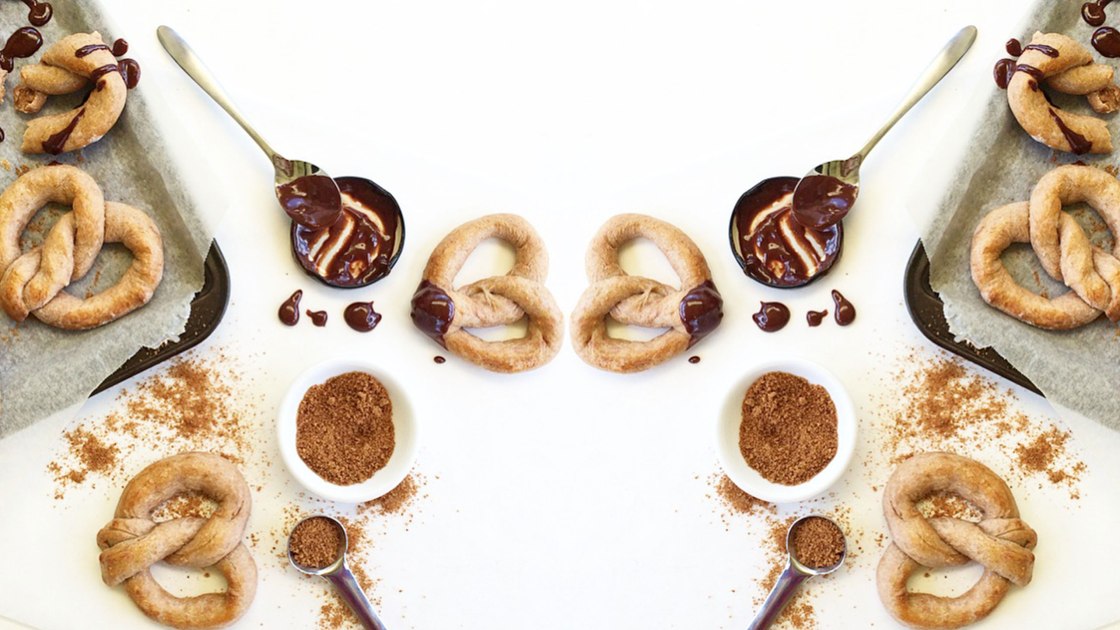 The way to anyone’s heart is through a delicious, warm pretzel. Luckily for you, we’ve discovered a recipe for a cinnamon pretzel that’ll satisfy and delight all! Plus, it’s super easy to make AND guilt free so you can help yourself to seconds, or thirds… fourths? Why not.

Creator of the recipe: @coconutandbliss